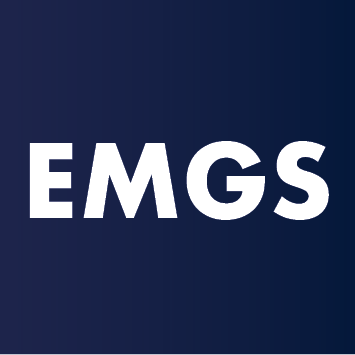 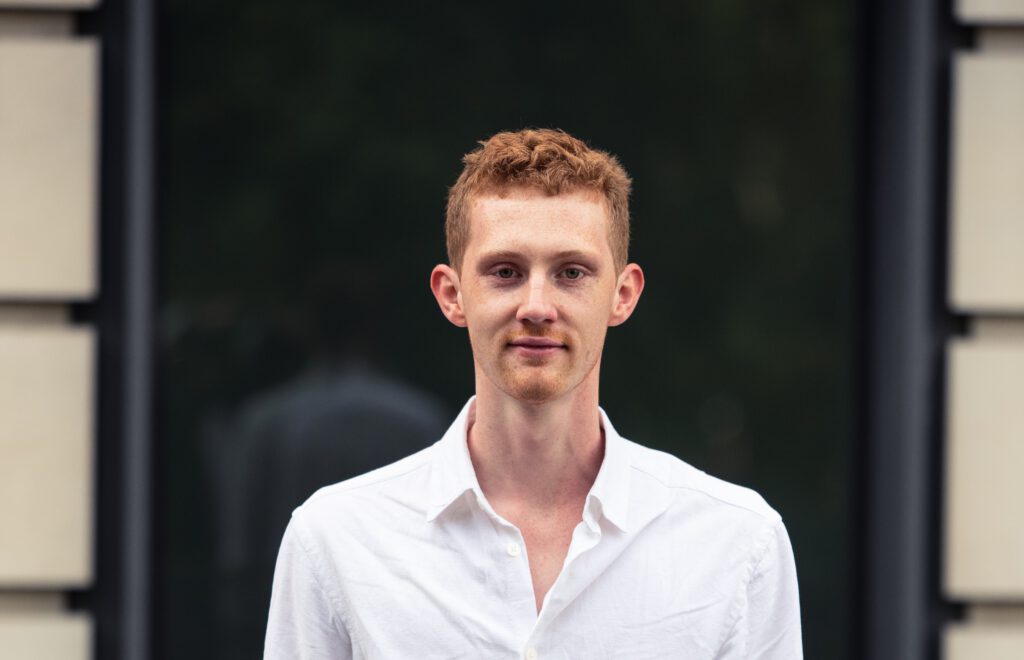 Global Studies goes public: How a seminar has inspired me to write an article on EU foreign policy on the Balkans

The European Union currently faces a myriad of challenges. Europe is hardest struck  by a second wave of the COVID-19 pandemic, there is a high probability that one of the economically most important member states will leave the union without a trade agreement by the end of this year, all while the EU’s normative foundation and internal cohesion is ever more fragile, as the eventual compromise with Hungary and Poland on the delayed budget-and-recovery package has shown.

On the backdrop of these events, it is easy to overlook the perennial problems that the EU is dealing with when it comes to the accession of Western Balkan countries. It would be misguided to disregard the developments on the southeastern periphery of the EU, because, in my opinion, the union’s conduct with the region will most likely define the direction of future EU foreign policy in general. A potential southeastern enlargement may very well prove to be a watershed moment in the history of European integration: the EU may be forced to choose between geopolitical ambition and its normative basis.

I started to think about the importance of the Western Balkans for understanding EU foreign policy, when following a seminar on the contemporary and historical notions of peace and security in Europe during my first year in the Global Studies programme at Leipzig University. Now, while studying in my second year at the London School of Economics (LSE), I had the opportunity to synthesize my previous thoughts in the form of an article for the student-led international affairs magazine of the LSE, the London Globalist. My article “Normative Power or Geopolitical Player? How the Accession of Western Balkan Countries Will Change the EU” is the result of a lengthy occupation with the topic that was initially inspired by the Global Studies curriculum.